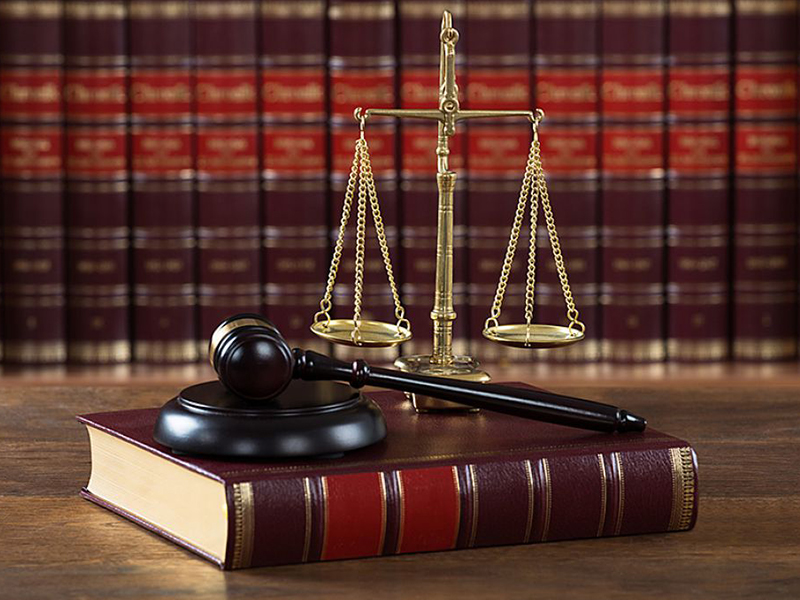 The judicial system in India is one of the world’s most constructive and effective systems. The constitution of India makes our judiciary truly independent. The laws are fair and their application is reasonable and transparent, and non-discriminatory. The judicial system has been able to prove itself as the nation’s moral conscience, upholding the rights of all citizens irrespective of their class, gender, status and religion.

Over the years, several reforms have been taken by the central and state governments such as creation of special courts, appointment of more judges and more legislation. Many committees have been set up, some of them under the supervision of eminent, erstwhile members of the highest court in the land. These reforms have made the judiciary even more robust with tighter regulations and upgradation in laws, based on the evolving needs of the society and to make it work faster and more efficiently.

Improving scale and scope of technology

Although the Indian judiciary has been using technology in a small way, its scale and scope needs to be increased for greater efficiency and for building a fool-proof system. A pro-active approach to explore technology driven solutions is required to dispense justice and speed up delivery of judicial verdicts. Application of deep technology, artificial intelligence and neural networks will lead to even better ways of making informed decisions. Disruptive technological innovations will go a long way in improving the service and efficiency of the Indian judicial system.

Given the current outbreak of Covid-19, effective use of technology can radically reimagine the system of justice delivery and design our judicial system for contactless operations. Conducting hearing through video conferencing, e-filing of pleadings, mobile apps, digital payment systems, court-approved virtual wallets and other ancillary actions will improve the functioning of India’s judicial system.

There is a need for a common platform to give due recognition to the lawyers in India. There is an imperative need to felicitate the best legal individuals, legal firms (public or private) who deserve accolades for their ingenuity, dedication and ability to shine through the system and zoom head into the future with their pointed strategies and contribution to India’s legal system.

Forbes India and Legitquest, India’s highly efficient AI-based legal research database and a one-stop solution for the legal fraternity, are together geared to set a platform – the ‘Forbes India Legal Powerlist 2020’. Legitquest is one of India’s most efficient, comprehensive, accurate and largest structured AI-based legal research database. The key objective of this platform will be to identify, felicitate and honour lawyers who exemplify distinction, quality service delivery and demonstrate superior leadership, reputation and profile.

Legal Powerlist 2020 is a joint endeavor to secure liberty of thought, equality of status and opportunity and to uphold secular values. It encompasses six categories and 40 practice areas for lawyers across a diversified set of sectors in India. After the nominations are called for, the final list of winners will be announced in February 2021 through an online event and will be telecasted by CNBC-TV18 and CNN-News18. The list will also be published in Forbes India magazine, on its Website forbesindia.com, www.legalpowerlists.com and on the portals of LegitQuest – legitquest.com and legiteye.com.

Want to be notified

"This list does not reflect the views of the Channel/Website and is merely a list of lawyers based upon information as received from surveys, nominations and industry sources. It is not a call for solicitation or an advertisement for services. It is not a recommendation and each individual must carry out their own diligence before engaging any counsel on this list at their own risk."